Cells: building blocks of your body.

The purpose of all these levels of life support is to maintain the health of the individual cells.

Cells are considered the building blocks for your body.  The human body is made up of 10 trillion cells, each with a specific job to complete.  To carry out its job properly, all of the cell's parts work together, like the parts of a factory.  The nucleus of the cell is considered the control center; it monitors all activities.  The cell membrane is like a wall, surrounding and protecting the cell.  The mitochondrion is like a power source where chemicals are converted in energy.  Different cells look different because they perform different jobs.  For example, muscle cells are long, thin cylinders that stretch and contract to allow movement.

Specialized cells group together to form different kinds of tissue.  Lung tissue, made up of lung cells, differs from kidney tissue or liver tissue.  Tissues combine together to form organs such a the heart or lungs.  Each organ has a specific function, and several organs work together to form organ systems such as the respiratory system, which enables us to breathe or the digestive system, which enables us to eat and digest food.  The human body is comprised of many different systems, which help people live active and healthy lives. 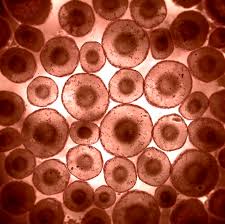 1. Food enters the mouth where it is physically broken down and acted upon by salivary amylaze, excreted by the salivary glands.

2.  The food (bolus) then travels through the esophagus by peristalsis (rhythmic contraction of muscles in the esophagus) and enters the stomach through an opening called the cardiac sphincter.

3. Once in the stomach the food is broken down further mechanically and chemically by the stomach acids (hydrochloric acid) and the churning action. The food, chyme, is then released through the pyloric sphincter into the duodenum.

4. This chyme is then neutralised and broken down further by enzymes (acts on proteins, carbs and fats) which are released through the pancreas. In the duodenum, bile, produced in the liver and stored in the gallbladder, is also secreted which acts to break up (emulsify) the fat in our food.

5. This mix of food, enzymes and bile then travels to the small intestine where most of the nutrient uptake occurs. This is facilitated by tiny fingerlike projections called villi that increase the surface area for more efficient absorption.

6. This mixture then enters the large intestine (colon) where its major role is to reabsorb the water from your meal.

Use these diagrams to help you understand the explanation below.

It then passes through brochioles, which become smaller and more numerous.

Each bronchiole ends in a cluster of alveoli.

It then passes through brochioles, which become smaller and more numerous.

Each bronchiole ends in a cluster of alveoli.

The diagram above shows how the exchange of gases occur in the alveoli of the lungs.  This is how we get the oxygen we need to survive into our bodies and how we get the carbon dioxide out of our bodies.

You have learned how our bodies get oxygen (O2) in and get rid of carbon dioxide (CO2) through the alveoli in the lungs.  Now you will learn how the oxygen gets from the top of our head all the way to our big toe.

Flow of Blood Through the Heart

The heart is divided into 4 chambers (rooms):

In the beginning, an easy way to remember the flow of blood through the heart is using the "box".  It is attached in a document.  Keep in mind that the "real" heart looks like this:

Perform heart surgery and replace a malfunctioning heart with an electric one in this activity. NOVA - Heart Transplant
*Mac users require Shockwave to play

Blood is made up of 4 main parts:

Below shows a red blood cell, platelet and a white blood cell. 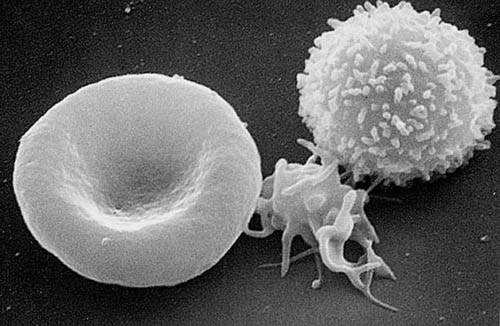 The circulatory system, respiratory system and digestive system all work together to supply our cells with all of their "needs" - oxygen, energy and elimination of waste.

Every system in the body produces waste that the body has to get rid of.

The excretory system is responsible for getting rid of urine (water plus waste products).

1.  The excretory system starts with the kidneys - the kidneys clean the blood and get rid of waste (liquid waste is called urine).

2.  Urine leaves the kidney and travels down the ureters (2 tubes) that flow into the bladder.

3.  The bladder empties the urine through the urethra (a tube that connects the bladder to the outside).

Below is a simple illustration of the human excretory system. 1)  Support - gives your body structure and support and the muscles need something to attach to.  This is what lets you move and stand up.

Think of the frame of a house 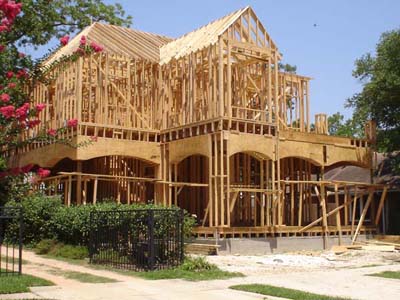 2)  Protection - protects other parts of your body (i.e. brain is protected by skull)

Look at all the protection on these guys!  Our bones protect the inside of our bodies.

Bones are made of living cells, blood vessels and nerves.  They usually have 3 layers:

2)  Spongy Bone - contains many tiny holes (looks like honeycomb) which allows it to be strong but not too heavy.

This is the head of the femur bone with the white compact bone around the outside, the red spongy bone and the yellowish area is the bone marrow.

A joint is the place where two bones join together.  There are 2 important types of joints:

2)  Hinge Joint - allows movement backward and forward.  Stronger than a ball and socket joint but doesn't allow for as much movement (i.e. elbow and knee)