Carolus Linneaus: (The Father of Taxonomy) created a system for classifying living things.

Classification is one of the most important processes in science.  Sorting things into groups with similar characteristics and properties allows us to make order out of the vast range of diversity found in the natural world.  While scientists classify everything from rocks and minerals to stars, the process is very important in the organization of living things.  By classifying plants and animals, biologists can come up with a reasonable guess of how closely different living things are related to one another and how they have changed over time.

A significant part of science is communication.  In order for scientists to communicate they must have a common language.  Scientists classify plants and animals beginning with the largest grouping (kingdom) then working downward to smaller groups.

Remember: these 7 levels go from general (Kingdom) getting more specific on the way down (Species).

A pneumonic we can use to remember these levels is "King Phillip Could Only Find Green Socks" or you can make up you own that is easy for you to remember.

Click the link below to take a closer investigation of the five kingdoms - Animals, Plants, Fungi, Protist, Monera. You should concentrate on the type of organism, number of species, description and the need to know sections of each kingdom. 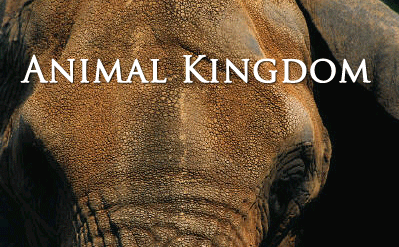 The animal kingdom has the most named species. With 8.74 million different animal species on the planet, scientists need an organized method for studying animals.

Vertebrate: animal with a backbone (place in phylum Chordata)

A backbone provides support for the animal's body structure allowing it to grow large. Vertebrates also have centralized nervous systems (like a brain) that makes them smarter and more resilient to change in the environment.

Invertebrate: animal without a backbone

Invertebrates are typically smaller and highly specialized to survive in their environment. Invertebrates outnumber vertebrates 9:1 but are less adaptable and cannot survive if an environment changes. This is why it’s easier to keep a dog (vertebrate) as a pet than a beetle.

Example: A stick bug is highly specialized to survive in a tropical forest.

The most common invertebrate phyla (plural for phylum) are -

Here is a website about an interesting invertebrate - sea sponges! Attack of the amphibians! A video of a bullfrog eating a newt. Who wins?

Difference between Arthropods and Insects

Can you figure out which one is an insect?

But what about Spiders?

Notice the features of this spider.  Can you see the 8 legs and 2 distinct body parts?

Click on the link to an interactive website that will take you through all of the features of arthropods. Adaptations:  living things are suited to the conditions of their environment.

Structural Adaptations - parts of the body that help animals survive in their habitats.

How is a polar bear structurally adapted to its environment?

Behavioural Adaptations - the ways in which animals act or behave to help them survive in their habitats.

How is a skunk adapted?

Fossils are formed by heat and pressure over millions of years. Mud, Ice and rock act as a preservative, protecting the animals skeleton. Only the most robust (strongest) bones will survive.

Why does Alberta have so many dinosaur fossils while Richmond Hill has few (none, really)?

Plants and animals that aren’t well preserved when they’re covered by ice and mud are often crushed under the weight of the soil above. This isn’t necessarily bad - we get oil from FOSSIL fuels or animals that have been crushed so hard they turn to a gooey carbon-based liquid!

Fossils represent a scientific history book that allows scientists to piece together the story of the early earth. The discovery of the dinosaurs radically changed our beliefs on how old the earth actually is. 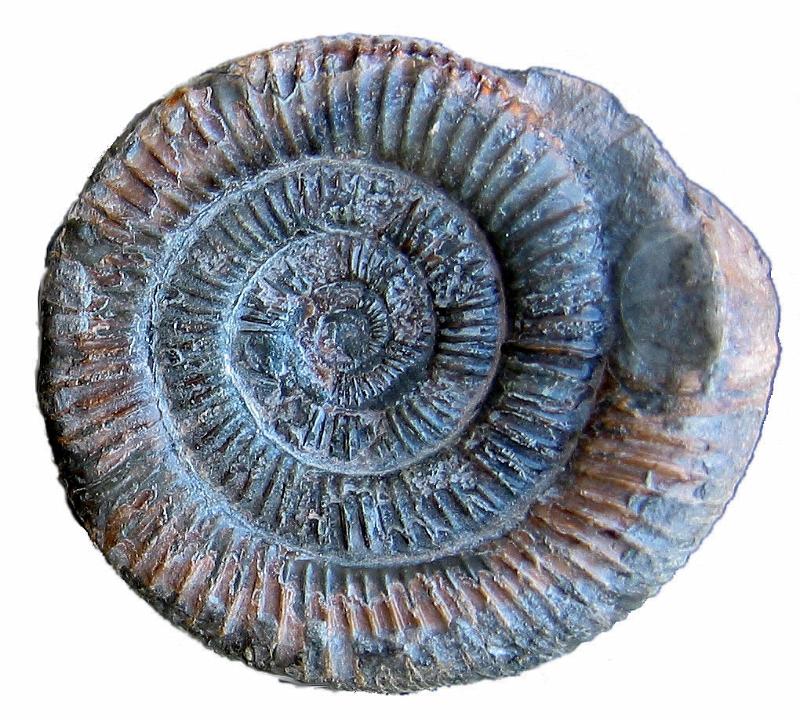 by worldbank.Learn about infographics software.
Powered by